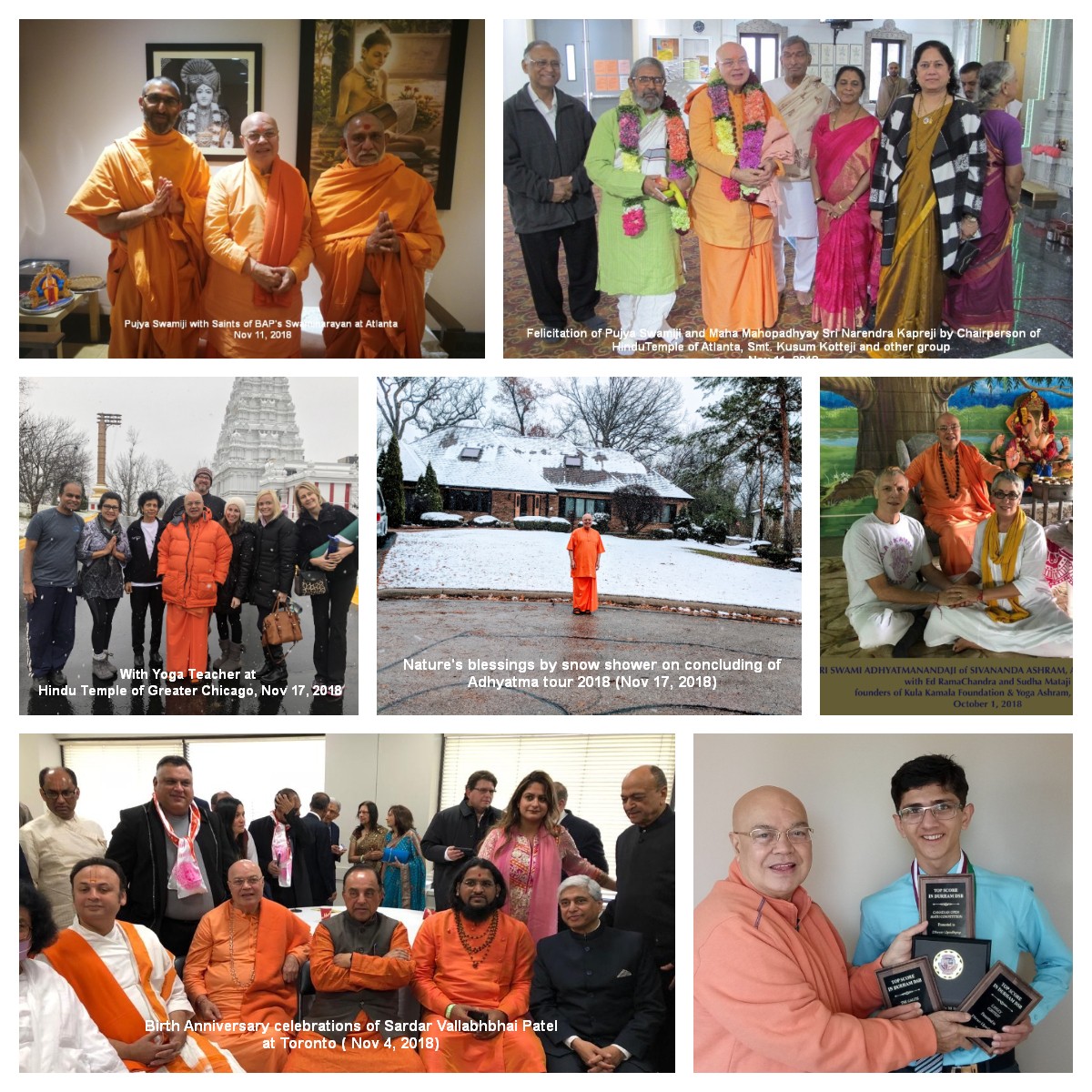 The hymn was written 2500 years before by Adi Sankara, a revered Hindu philosopher. Sankara took Sanyasa (renunciation) at the age of eight. One day, as a young boy, he was begging for alms to prepare his lunch and he went to the house of a very poor Brahmin lady to beg. The lady was upset because there was nothing edible in the house. After searching the house once again she found one amla(Amalak, gooseberry) fruit. She hesitantly offered it to Sankara. He was moved after seeing the plight of the woman and sang 21 hymns praising Goddess Lakshmi. The Goddess was so pleased that she appeared before him and asked him why he has remembered her. He asked the Goddess to grant riches to the poor woman. The Goddess first refused to do so because the lady had not done any work for charity in her previous birth and it is not possible to change one's fate. Sankara told the Goddess that she is the only one who is capable of changing the fate of someone by erasing or changing the writings of the future made by Lord Brahma. The Goddess was so pleased that she instantly showered the Brahmin lady's house with goose berries made of pure gold................... Complete Sanskrit text with meaning in English & Gujarati by Sri Swami Adhyatmanandaji Maharaj